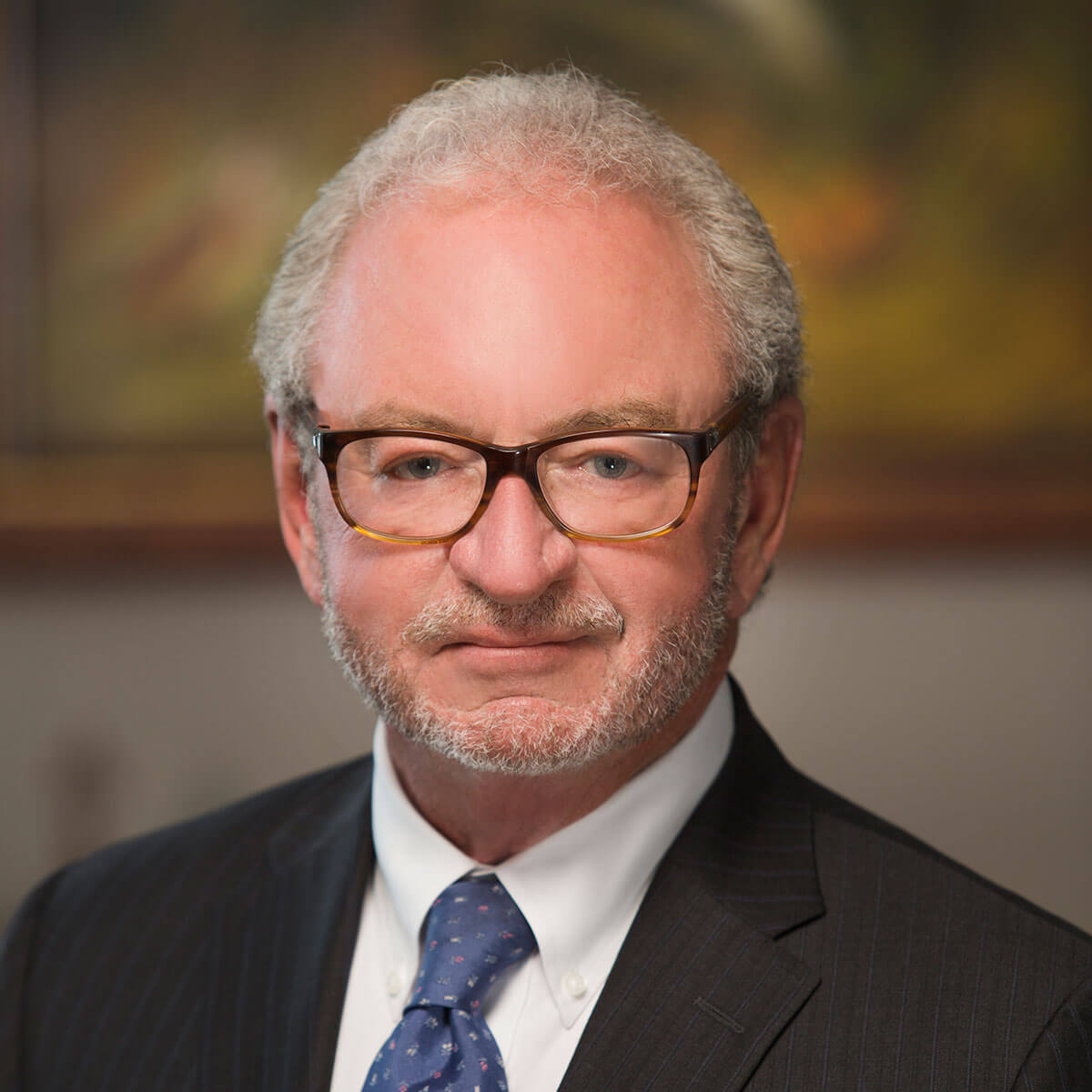 Frank Shaw has practiced law in Conway, Arkansas for 44 years and has been named Faulkner County's Best Attorney nearly a dozen times. He has recently been named as Arkansas’ Best Lawyers 2021 by AY Magazine and recognized as a Legal Elite by Arkansas Money & Politics multiple times. Born and raised in Conway, Frank graduated from the University of Central Arkansas with a Bachelor of Science degree before attending the University of Arkansas at Little Rock William H. Bowen School of Law where he received his Juris Doctorate.

For over four decades Frank has committed his private practice to providing aggressive criminal defense representation throughout Arkansas. Frank has made his career on often difficult felony and federal cases, including high stakes murder/homicide, self-defense claims. He has represented thousands throughout his career from traffic tickets to capital murder, and has an emphasis on addiction rehabilitation and treatment.

In addition to his criminal defense work, he has assisted private businesses in rezoning property for commercial use and helping to bring national chains such as Wal-Mart and Kum & Go into Faulkner County. In his spare time, he enjoys public speaking on nearly any topic and is an avid golfer. 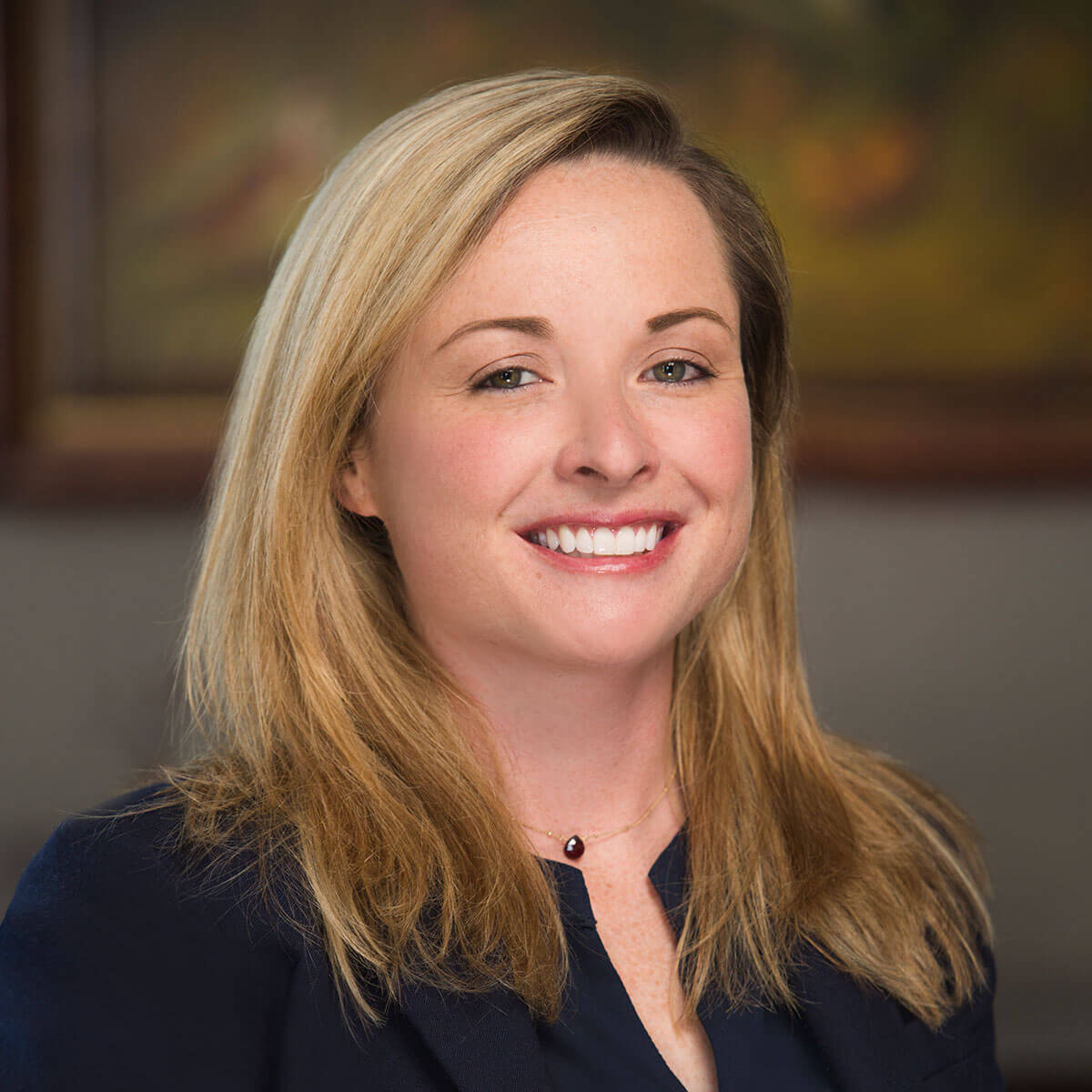 Lauren M. Elenbaas was born and raised in Knoxville, Tennessee. In 2008, she graduated with a Bachelor of Science in Political Science from Grand Valley State University in Allendale, Michigan where she was also a collegiate athlete. Lauren went on to attend the University of Arkansas at Little Rock William H. Bowen School of Law, where she received a Juris Doctorate, with Honors, in 2013.

She has eight years of experience in legal practice and has quickly made a name for herself. Having joined the Shaw Firm in 2015, Lauren is well-known across Arkansas for representation in violent crime, sex crimes, and mental health-related crimes. In 2021, she officially became a partner in Shaw & Elenbaas.

Lauren is the current Vice President of the Arkansas of Criminal Defense Lawyers, and serves as Chair of the Arkansas Bar Association – Criminal Law Section. She's an adjunct professor of Law at the William H. Bowen School of Law, and has been named twice as a Legal Elite by Money and Politics. Her accolades also include being named as a Women's Inc. 2017 Remarkable Women in Business Honoree. She's available for public speaking engagements and CLE teaching in criminal law and ethics. Lauren also enjoys spending time on the sidelines as an avid soccer mom. 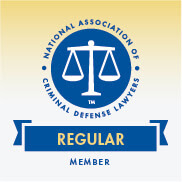 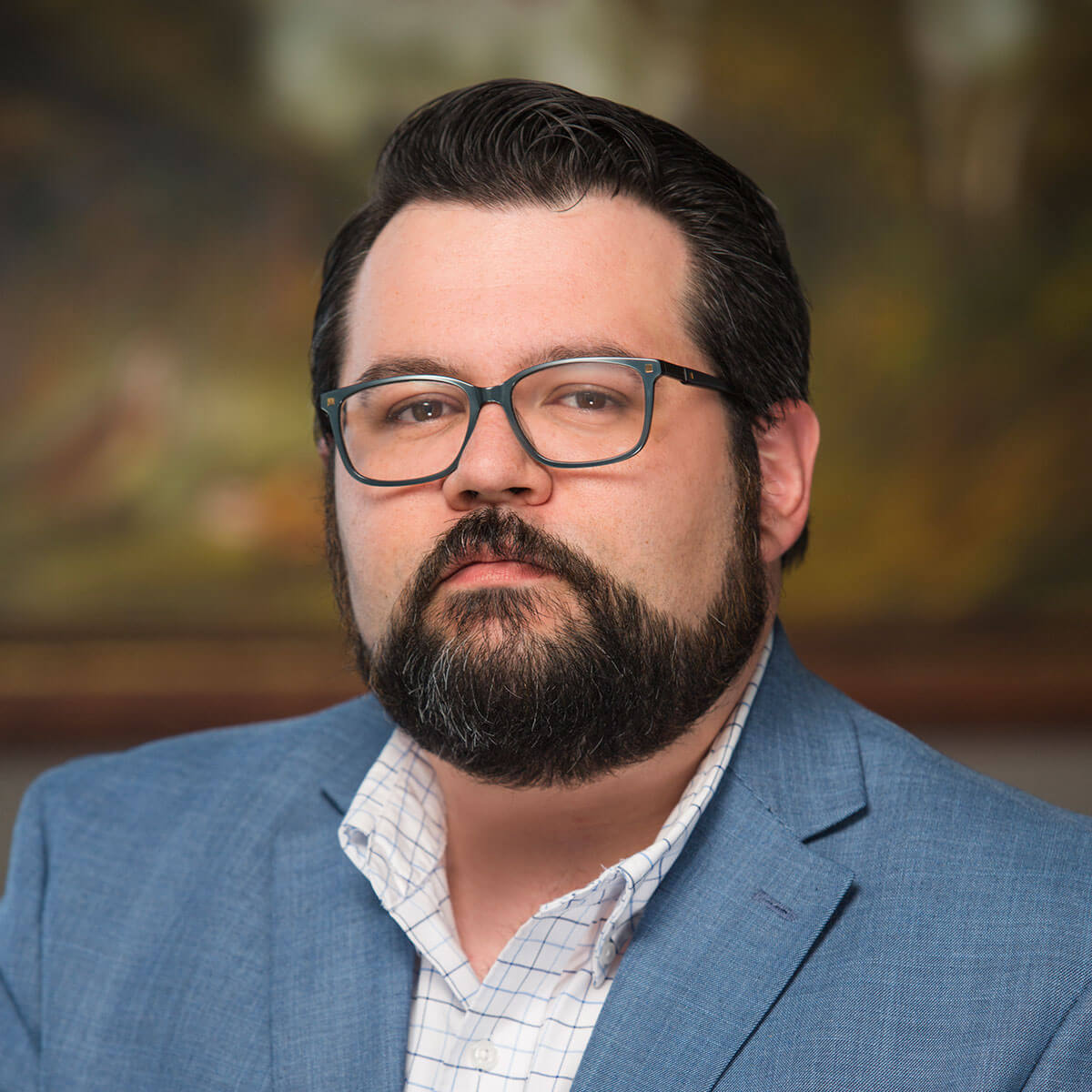 Eric N. Wilson was born and raised in Faulkner County, graduating from Vilonia High School. He went on to complete the University of Central Arkansas Honors Program before attending the University of Arkansas at Little Rock William H. Bowen School of Law, where he graduated with Honors.

He has 12 years of experience as the paralegal for Frank Shaw prior to attending law school, giving him an unprecedented amount of real-world legal experience before his graduation. Eric has been a licensed and practicing attorney at Shaw & Elenbaas for over a year and has become known for representation in post-conviction issues, sealing/expungement, and medical marijuana advising.

Eric is a published author in publications such as Dr. Seuss and Philosophy, and he makes himself available for speaking engagements on the topic of Medical Marijuana (obtaining cards, laws, etc.) In his spare time, he's an avid competitive gamer.